Dean and Director of Studies 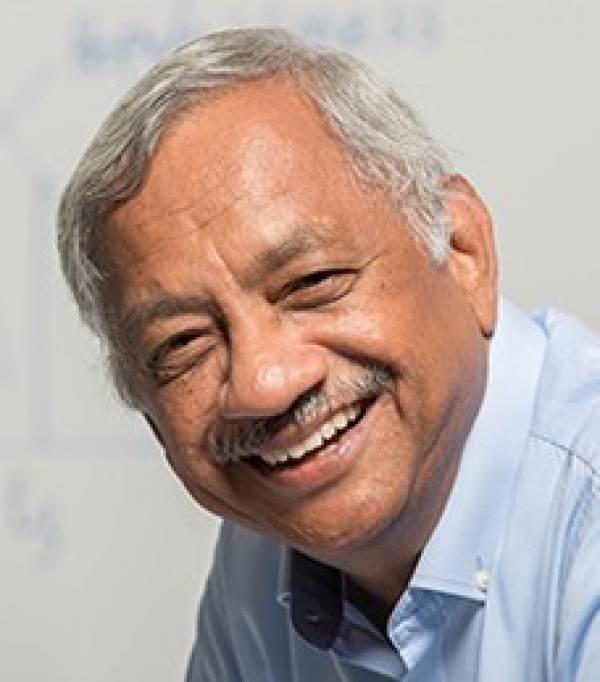 He has extensive experience in various academic institutions including University of Birmingham (England), Indian Institute of Technology (Bombay), Yarmouk University (Jordan), and University of Papua New Guinea (Port Moresby). He joined Charles Darwin University (Australia) in 1988. At CDU, he has held several positions including the Head of the School of Law and Business and Professor of Business Management.

Prof Vemuri was an Associate Professor of Economics at CDU. His research expertise is in the area of economic applications to contemporary issues. He has written extensively in the area of Applied Economics emphasizing the importance of economic contribution by humans rather than capital and finance.

The information on this site was accurate at the time of posting but is subject to change. NAPS adheres to the Privacy Act 1988 (Cth) - read more at NAPS P003 Privacy Policy. c.2019 NAPS.
Copyright: No information from this website is to be used for commercial purposes without written permission from NAPS.